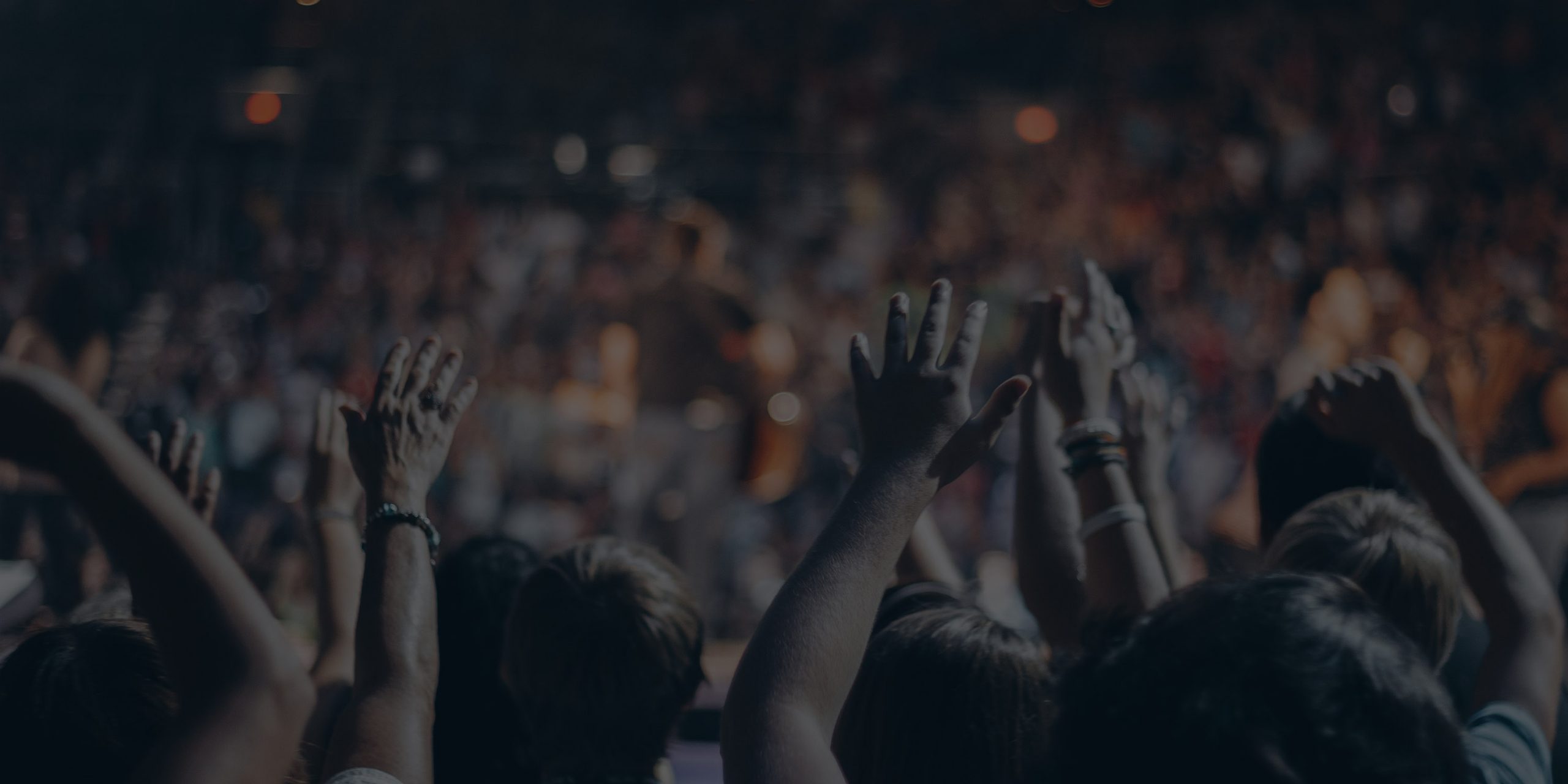 The Centennial Authority was created by the North Carolina General Assembly in 1995 to study, design, and provide a first class, multi-purpose facility for the region. This became PNC Arena, home to tenants such as North Carolina State Wolfpack’s men’s basketball, the Carolina Hurricanes hockey franchise, and many others.

Since the arena opened, the Centennial Authority operates with the goal of continuing to provide an exciting atmosphere and dynamic environment in which to host events, ensuring the arena and its surrounding 80 acres, remain a superior facility for the community that it serves.

Centennial Authority has consistently invested $3-6M in annual projects to improve PNC Arena and enhance the fan experience. The Board annually invests in building mechanics such as HVAC, health, safety, and security systems, and general maintenance, but also state-of-the-art center hung and 360 degree video boards, 3D court/ice projection, and updated concession areas. These investments not only ensure efficient operations and an outstanding fan experience, but also help PNC Arena attract world-class concerts, family shows and major events such as the NCAA Basketball Tournament.